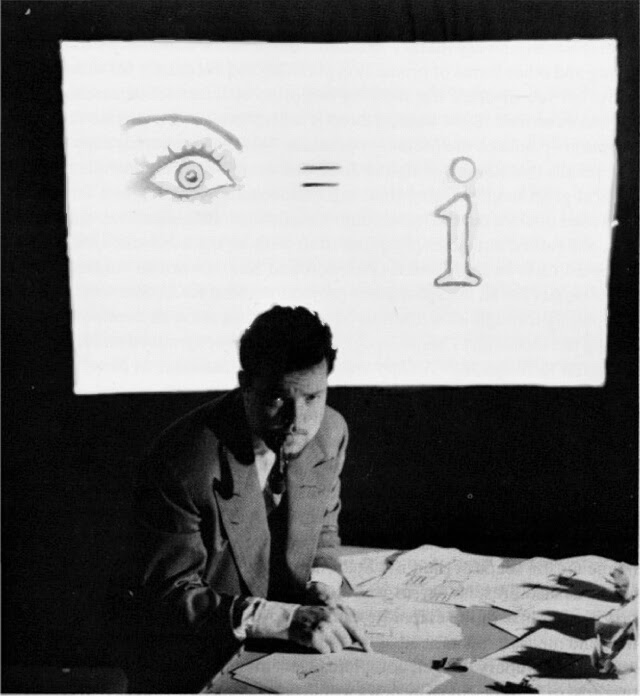 Since I've been home this winter break, I've been staying at my sister's house. Because they just had a new baby, there is no longer a guest room. I'm okay with this. It means I get to sleep in the double-decker palace that is my 4 year old niece's brand new bunk bed, complete with Dora the Explorer Sheets. I sleep in the twin bed on the top and the little rascal gets the full-size mattress on the bottom with the Camp Rock sheets and pictures of the Jonas Brothers that line the wall of her cave. Never in my life have I owned or slept in any size bed other than a twin, and for that I resent her just a little bit. Also, she snores. My resentment, however, fades away when she most amusingly makes up songs with my nickname in them (I'm Aunt Zeldy).

I think I've been at home for a couple weeks now, and despite the usual, ever-present, fret-filled and creaky cogs that turn in my head, I can say I'm doing alright. The most interesting experience I've had in these past two weeks, and perhaps in my entire life so far, is witnessing the birth of my new baby niece. I was present for everything, from the early stages of labor while I was singing and drumming for my virtual band "Cake Ball" in Rock Band, to when the placenta was caught in a garbage can. Being up for over 24 hours is well-worth it when it comes to ushering a brand new life into the world. I can't take credit for the kid or anything, but I can say I've known her the longest! Right now all she does is sleep, and occasionally poop and pee while my brother-in-law is changing her. Sometimes simultaneously - I find this narcoleptic timing rather impressive.

This experience, along with the large amount of time I've created for myself by refusing to get a job this winter has afforded me a great deal of time to contemplate, ruminate, sleep, and play with Bendaroos. These few weeks are probably going to be my last few weeks of idleness for a really really long time. I'm graduating in the fall, and after that I must get a real job with health insurance, hopefully to save money and go abroad. For now, however, I'm trying to relax and perhaps start doing the things I always put off to do school work. I've decided that within the next few months I need to get a lot done. These personal tasks range between everything from writing a song to developing a full opening comedy set, as well as watching, reading, and listening to anything that has to do with Orson Welles, Paul Newman, Moby Dick, whales in general, and pirates.
I really can't get enough Orson. I used to only want to look at pictures of him when he was young and dapper, but I've even grown warmly accustomed to that old, bearded, squishy face he had in his later years. Anyone who can eat himself to death and still be respected is someone I want to get to know in every way I can. Paul Newman was simply attractive - and generous. To watch both in "The Long, Hot Summer" was by far the best visual feast I've encountered in a long, long time. The way I feel about how I'll never meet Orson nor be enveloped by his behemoth being via conversation and hugs and how I'll never get to shake Paul Newman's hand (I'm leaving the hugs to my friend, Jackie, although I wouldn't refuse one if he offered), is the way I used to feel about the Backstreet Boys. One time I remember my former little girl self crying under a wall of posters because I knew I would never meet them. I have not cried for Orson or Paul yet, but I have been known to clutch a pillow during some of their more powerful movie moments. Their greatness is almost palpable and painful. I plan to name my next nameable thing, "Orson" as soon as I get the chance.
I'm going to now do what the professors who run the blog "A History of New York" do, ask you readers a question. (You should really hit up their blog, I'm going to add it to my side menu. It's fantastic)...
Does anyone else have these kinds of admirations? The objects of your admirations can be either alive or dead, of course. I just want to know if I'm alone on this, if I'm even crazier than everyone deems me to be.

As I sit and watch my niece stomp around singing, "I'm mad, I'm mad, I'm totally mad" and when I'm not being the DJ for her Camp Rock dance parties, and when I'm not fetching booties to put on the baby's claws so she doesn't gouge herself, I'm thinking and planning and making lists. Pretty soon, though, the lists need to start meaning something and getting done. Maybe I just don't know how to "take it easy" as the fucking Eagles say. I also can't hide my "lyin' eyes" when I don't have a "peaceful, easy feeling," but that's beside the point. (*Note: All of those songs sound EXACTLY alike. It's like they're the 70's version of Nickelback.)

Now that I've caught up on all of the hours of sleep lost due to finals and babies I should get to steppin' on all this stuff. It may be that the reason Welles & Newman were so successful is that they were always creating and performing and pushing themselves, especially Orson. He started very young and didn't stop until he died, even if that meant doing wonderfully awful and drunken wine commercials. I can't stand to waste another single minute and I get antsy and melancholy when I haven't produced anything for a while, be it a poem or a comedy set or even a really well-written and witty email. Still, maybe I should just really try to relax and enjoy the idleness. Maybe... 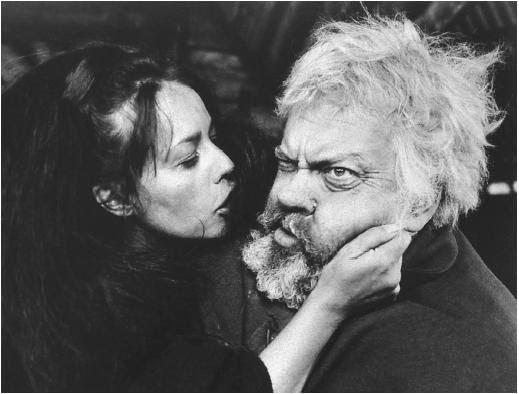 You know who I admire, all the anti-semites who live with their wife and mistresses in Italy who can read Chinese.