After a very stressful week, I was delighted to partake is some recreational activities. This Halloween season has been pretty glorious:
- my roommate and I made a pirate ship out of a cookie cake
- I AM The Snuggler.

Zach Galifianakis as The Snuggler has always been a personal inspiration of this young lady. If someone was in trouble or hurt, who wouldn't want a slightly chubby, slightly effeminate, bearded man to come snuggle you back to health? It seems, however, that most normal citizens do not share my views. To each his own, I guess. I can't believe how hard it was to get hold of a plain, yellow polo shirt! What's the world coming to? Also: I'm a bit disturbed that I can don a beard and horrible k-mart cut-off x-tra rugged men's jeans so convincingly. . .

The cookie pirate ship was for our Friendly Faculty Fellow in Residence's daughter's cookie decorating contest. Cookies were judged based on appearance, taste, and "ability to explain what you were going for." Since I've been obsessed with Moby Dick and sea chanteys and pirates and sailing, this kind of scene was perfect. My sister had sent me a "zombie cookie" recipe, so we decided to make zombie pirates with missing, bloody appendages. Look at the detail!

Our scrumption scene was a depiction of the rarely told legend of the Good Ship Venus. On their way to the Canary Islands to retrieve some rum, the boys hit a terrible storm. To keep the boat from sinking they would have had to throw all of the large barrels of rum into the water. Aself-respecting pirate would rather die than waste perfectly fine spirits. Unfortunately, they all fell overboard and sharks mangled their bodies. The pirates are now bound to their ship for all of eternity, haunting any passers-by around the waters surrounding the Canaries.

We did not win, but we were definitely the most creative and had the "liveliest explanation."

Here are some photos: 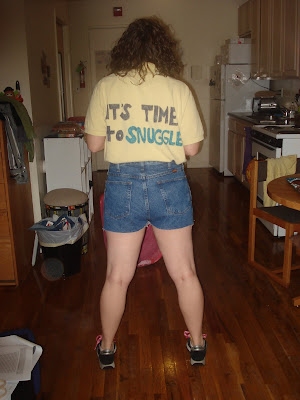 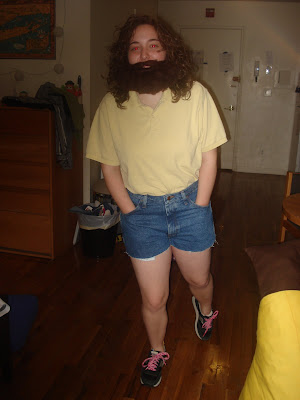 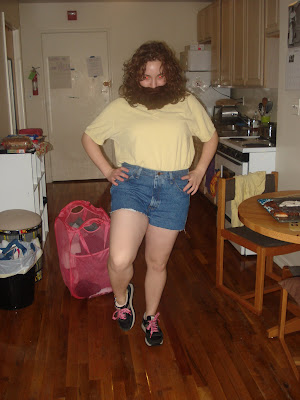 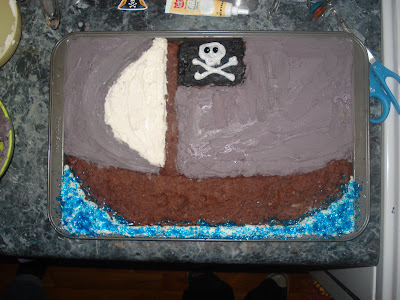 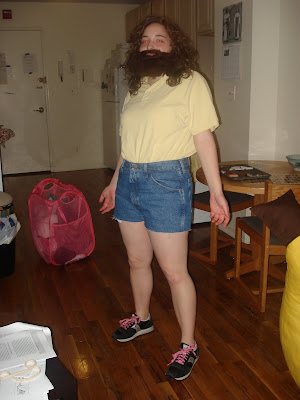 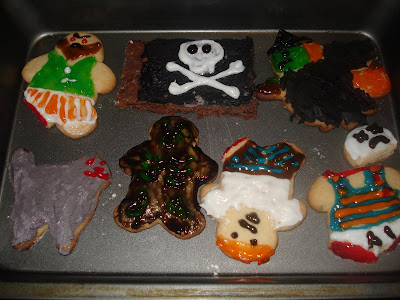 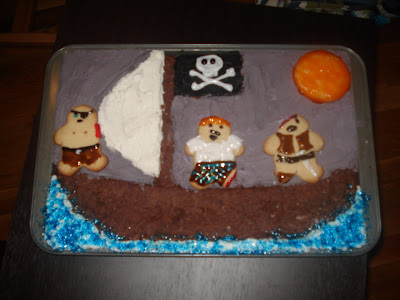 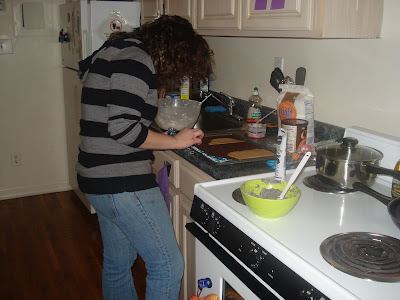 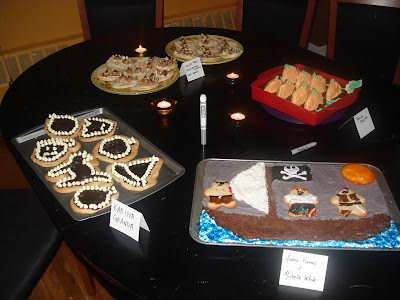 Thought you all would enjoy that.
If you have no idea who The Snuggler is, shame on you. However, I will present you with this link to correct yourself:
http://www.milkandcookies.com/link/85741/detail/
Posted by Zeld at 8:01 PM